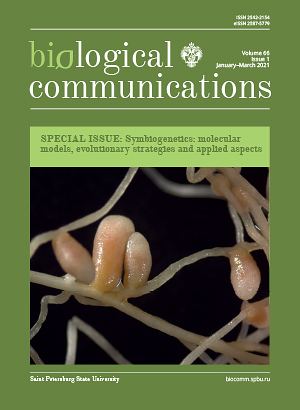 Symbiogenetics is a completely new research field studying the variability and heredity in supra-organismal systems composed of different species bound by intimate symbiotic interactions. In this special issue of Biological Communications we demonstrate the major ideas of symbiogenetics using the models of tightly integrated microbe–plant and microbe–animal symbioses in which the micropartners colonize the internal niches of host organisms. Furthermore, we suppose that the integrative approaches provided by symbiogenetics have a pronounced applied potential aimed at constructing the superspecific systems for agricultural, biomedical and environmental purposes. 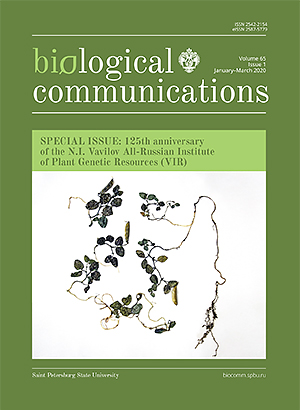 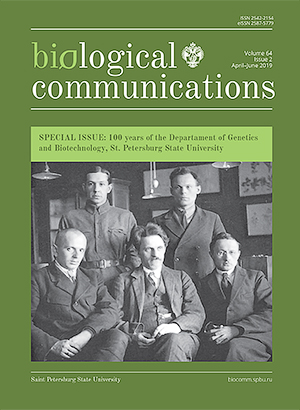 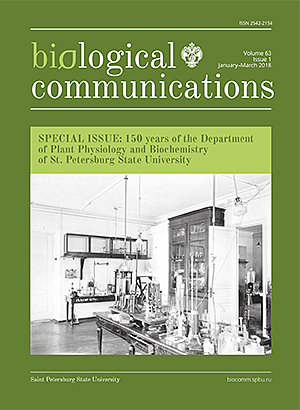 Special Issue: 150 years of the Department of Plant Physiology and Biochemistry of St. Petersburg State University